The All-Women Wildland Firefighting Project is the brainchild of Dean Ferreira, Managing Director of NCC Environmental Services. Currently women are not adequately represented in this sector globally with many people still believing that firefighting is not a suitable occupation for women. NCC is attempting to address this here in the Western Cape while simultaneously providing life changing opportunities to vulnerable youth. Ferreira says: “Over time they will stand shoulder to shoulder – not male or female, just firefighters in green and yellow.”

Most of the crew comes from previously disadvantaged backgrounds, many of them are the breadwinners for their families. The majority live in Khayelitsha, while others are from Mfuleni, Philippi, Lavender Hill, Bonteheuwel and Macassar.

The name Juliet is based on the phonetic alphabet, Juliet being the only female letter in the alphabet seemed appropriate. The project started in November 2019 through a partnership between Chrysalis Academy, The Department of Community Safety (EPWP programme) and NCC for a period of 12 months. It is currently being managed by NCC with a variety of private sponsors who support the crew.

Establishing a crew of this nature presented an array of unique challenges, especially as this particular industry is predominantly geared for men (especially when it comes to standby quarters, clothing shapes and sizes). Despite this and other obstacles, the crew had a successful first season and overcame many of these hurdles. When COVID hit, most of the original crew of EPWP interns were transferred to assist with COVID-related programs. The Superintendent and four of the original crew stayed on having developed a huge passion for the job. Based on the successful first season, NCC decided to continue the project for a second year and the remaining crew members were incorporated as NCC Staff. A stringent recruitment drive took place on the 24th of November 2020 to get new recruits to join the existing crew for the 2021 fire season. The crew now consists of 10 women.

Juliet Crew have received several fire calls during this fire season. These call outs were to both Table Mountain National Park and CapeNature Reserves serving in areas like Oudekraal, Villiersdorp, Grabouw, Stellenbosch and surrounds and of course the most recent fire on Table Mountain.

As part of integrated fire management, the crew have also been involved in stack burn activities to reduce fuel loads as well as fire break maintenance activities to mitigate the spread of wildfire. The crew also assisted with the prescribed ecological burn at Intaka Island in Century City in March. They have also undertaken some specialist rehabilitation work at Vergelegen Wine Estate, joining their firefighting colleagues in planting indigenous species within the rehabilitation areas.

While NCC employs Juliet Crew and pay their basic salaries and covers operational costs, the crew is not currently contracted and is therefore self-funded relying heavily on donations and support from the public and other entities. The crew have received incredible support thus far in the form of a crew transporter and initial start-up costs to kit the crew out and purchase hand tools and radios.

As an all-women crew there remains one large logistical obstacle. The crew needs a home. Currently the crew is temporarily based at the Vergelegen NCC Fire Base which are male quarters. However, for this crew to continue to be sustainable they do need a permanent solution. Without a base Juliet Crew will be required to travel in and out daily with all their equipment. This poses a huge safety risk to the women as when they travel home from a fire, they are exhausted and vulnerable.

The ultimate goal for the crew is not to continue being the only all-female crew indefinitely, but rather to show that women have a place at the fire. That goal will only be reached when they are no longer labelled as women-firefighters but just be known as firefighters.

Those keen on backing this initiative, please feel free to make contact us. 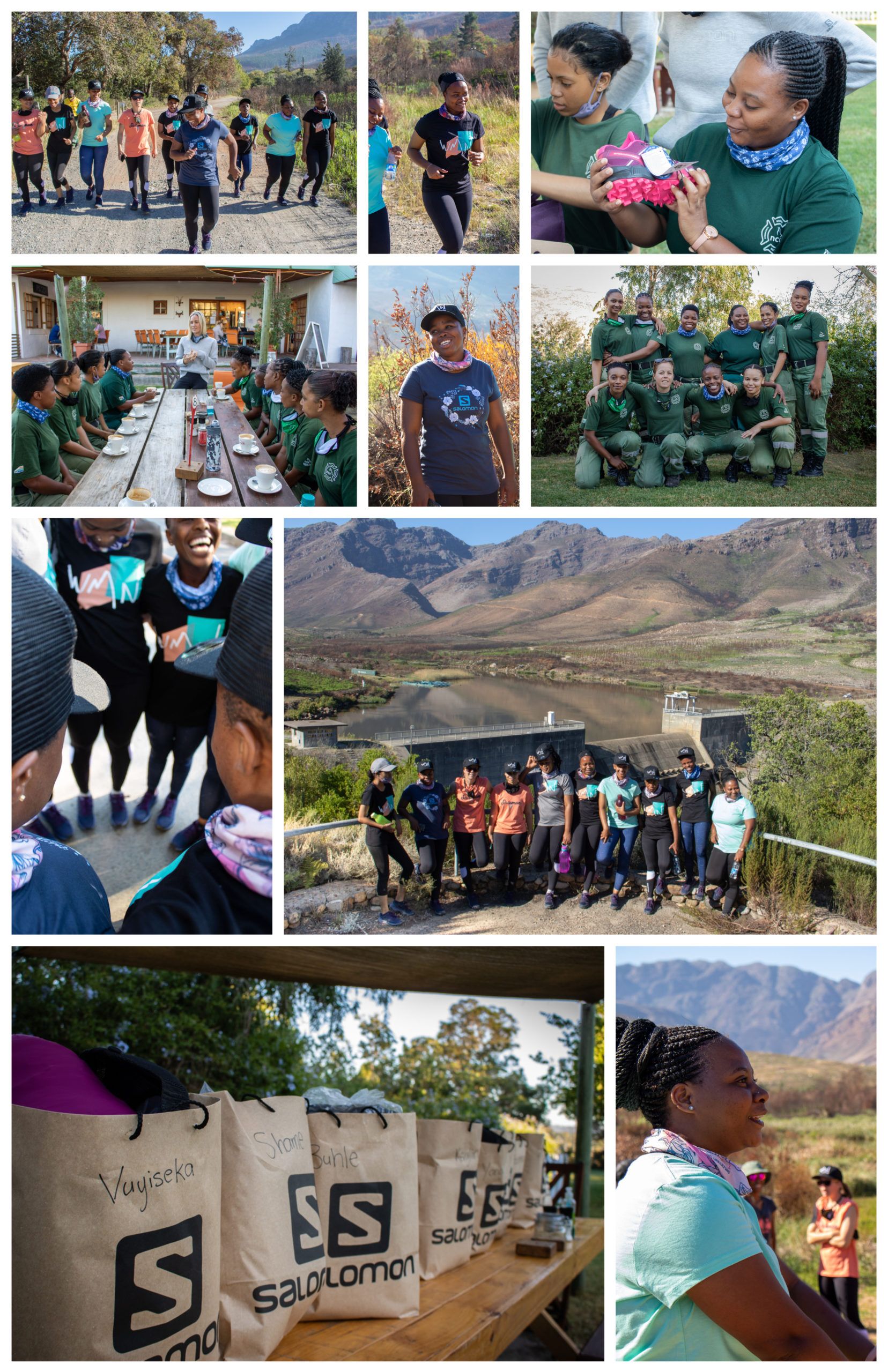 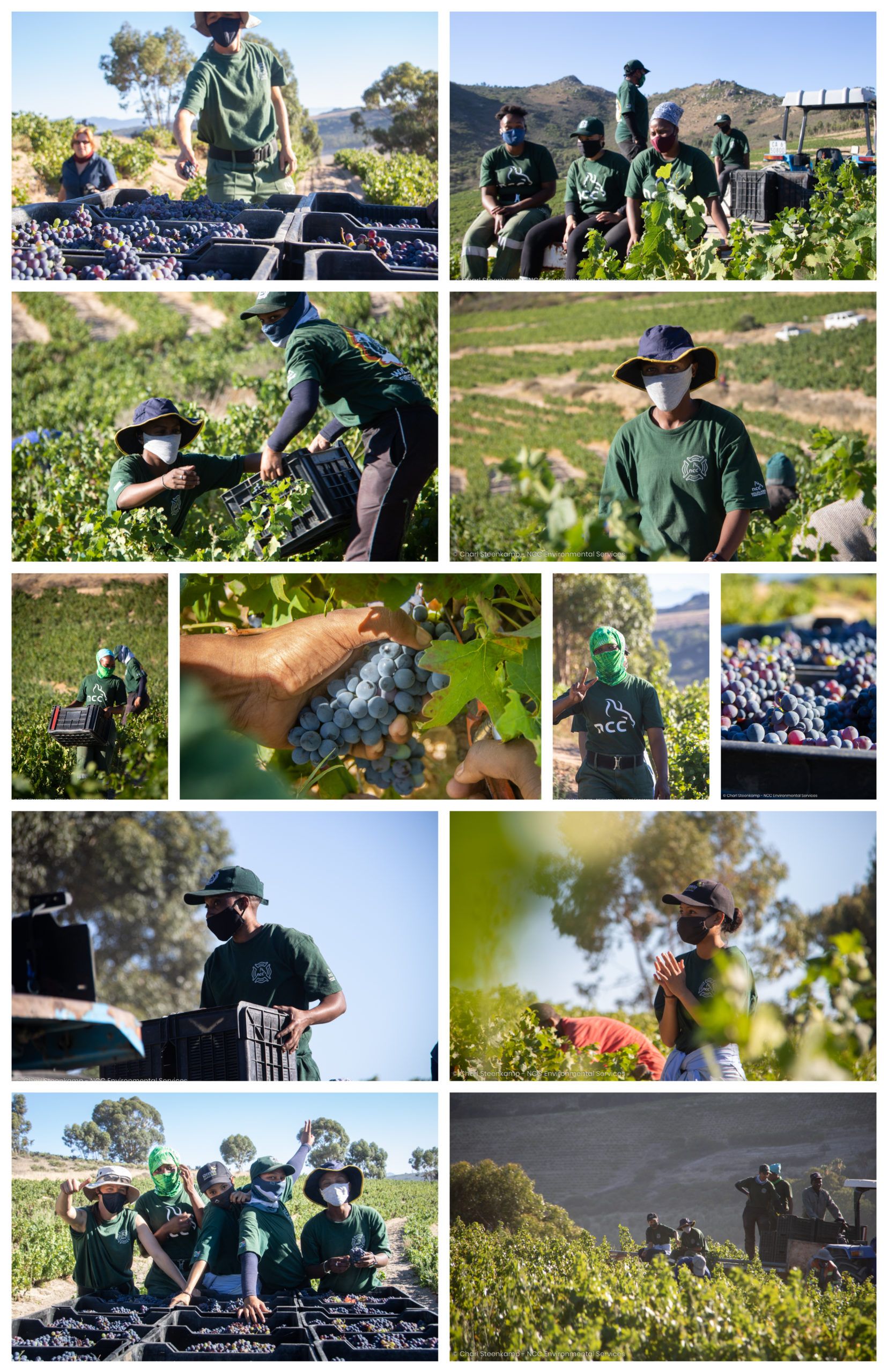 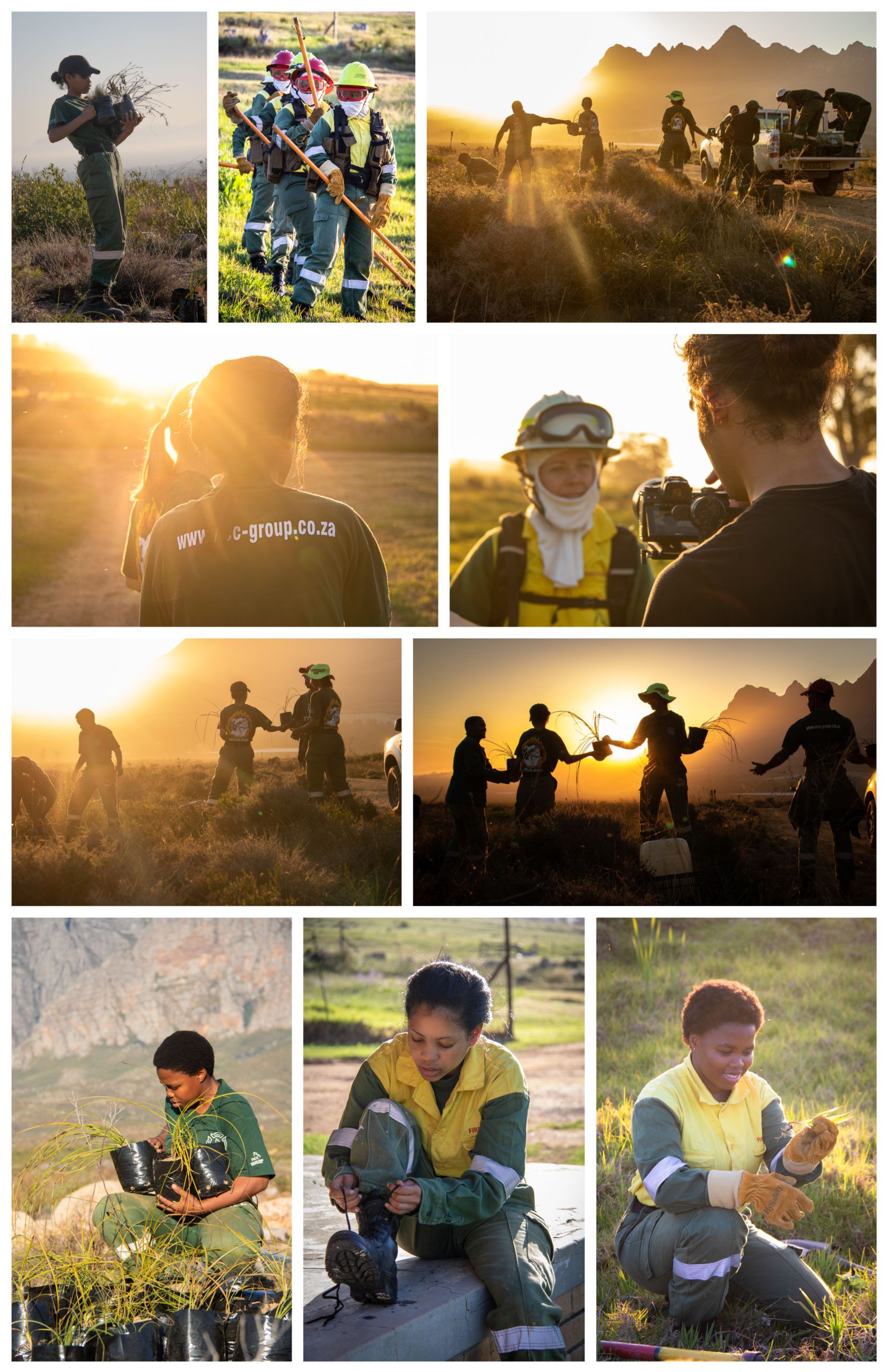 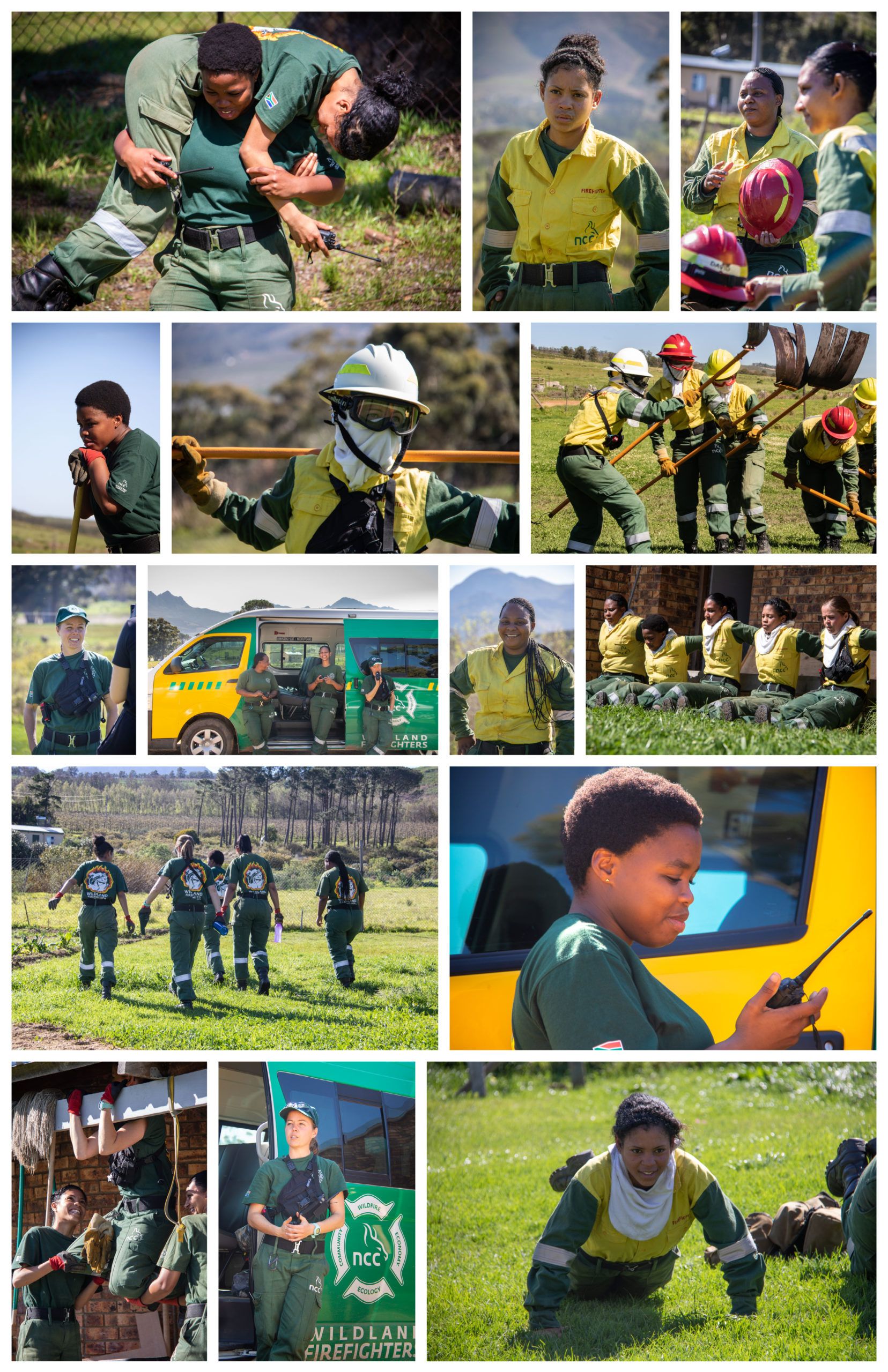 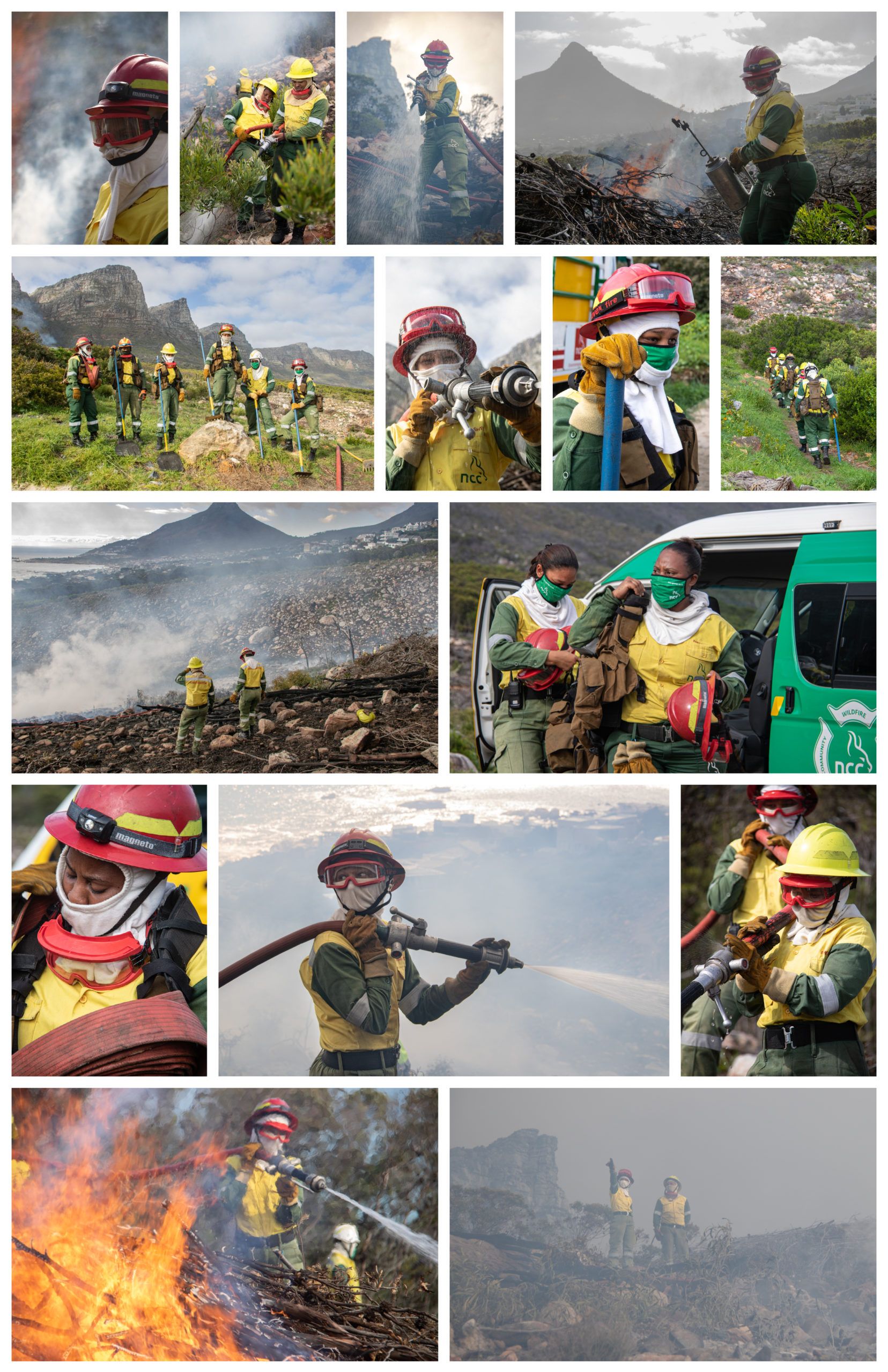 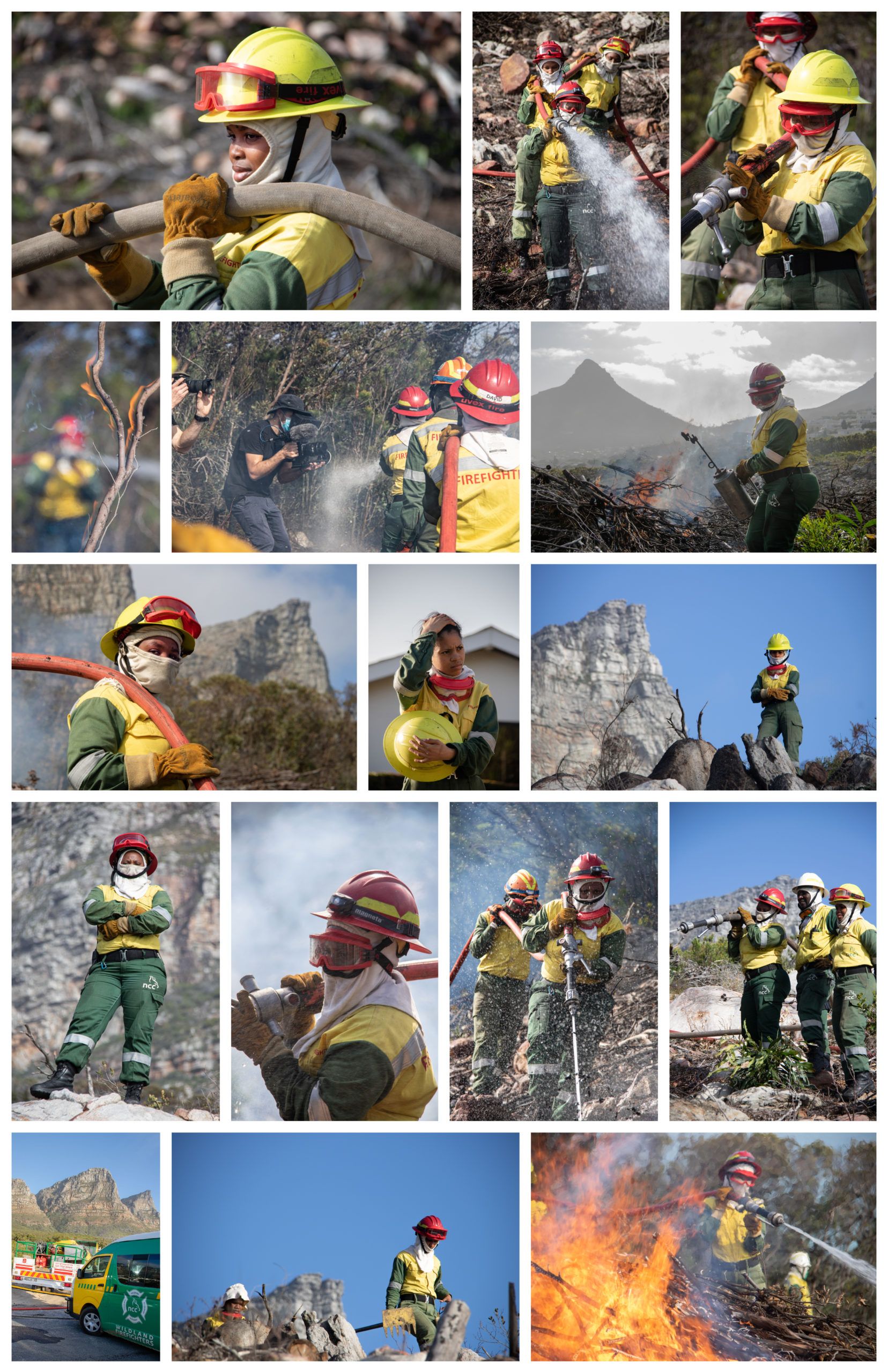 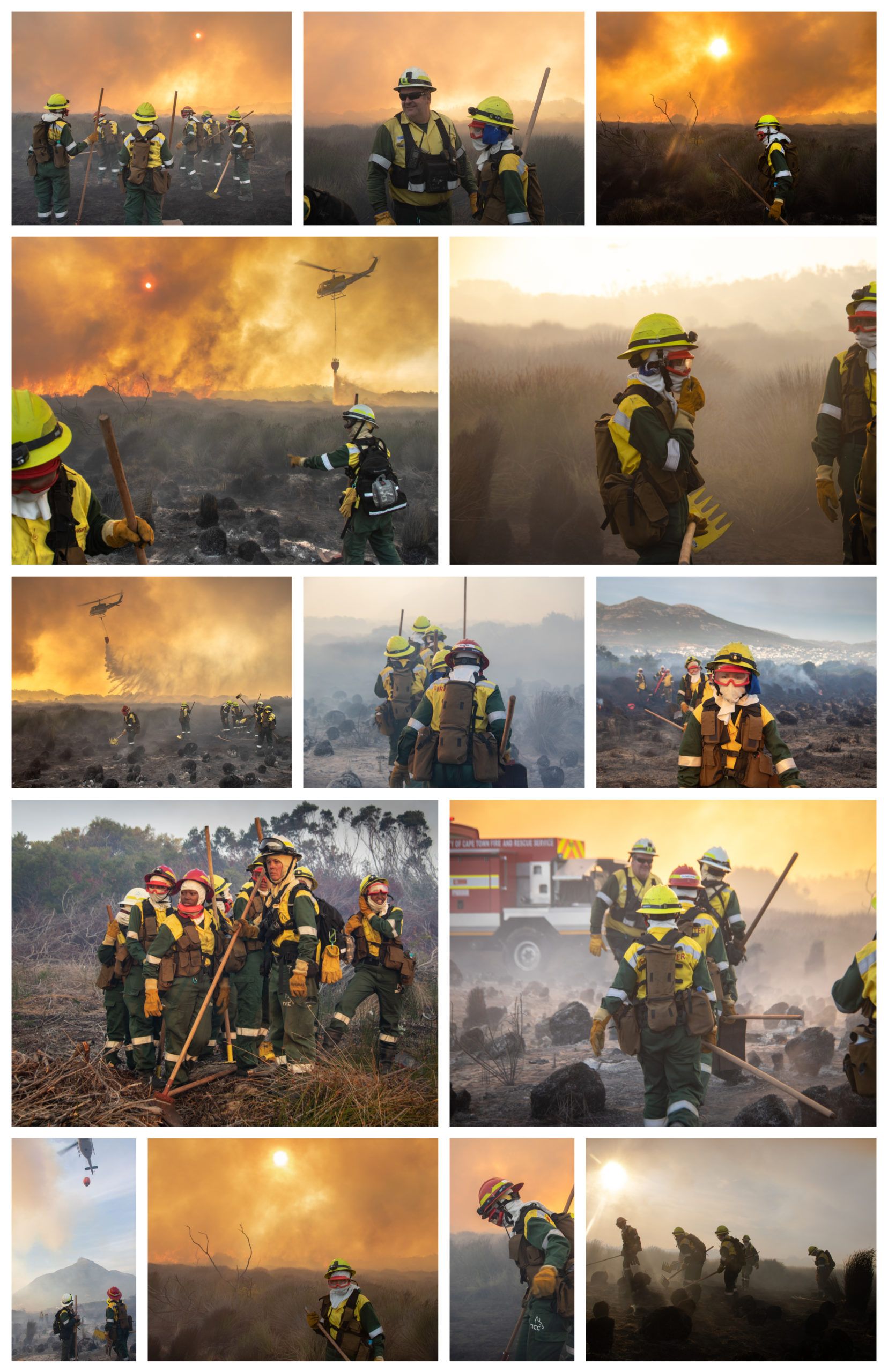 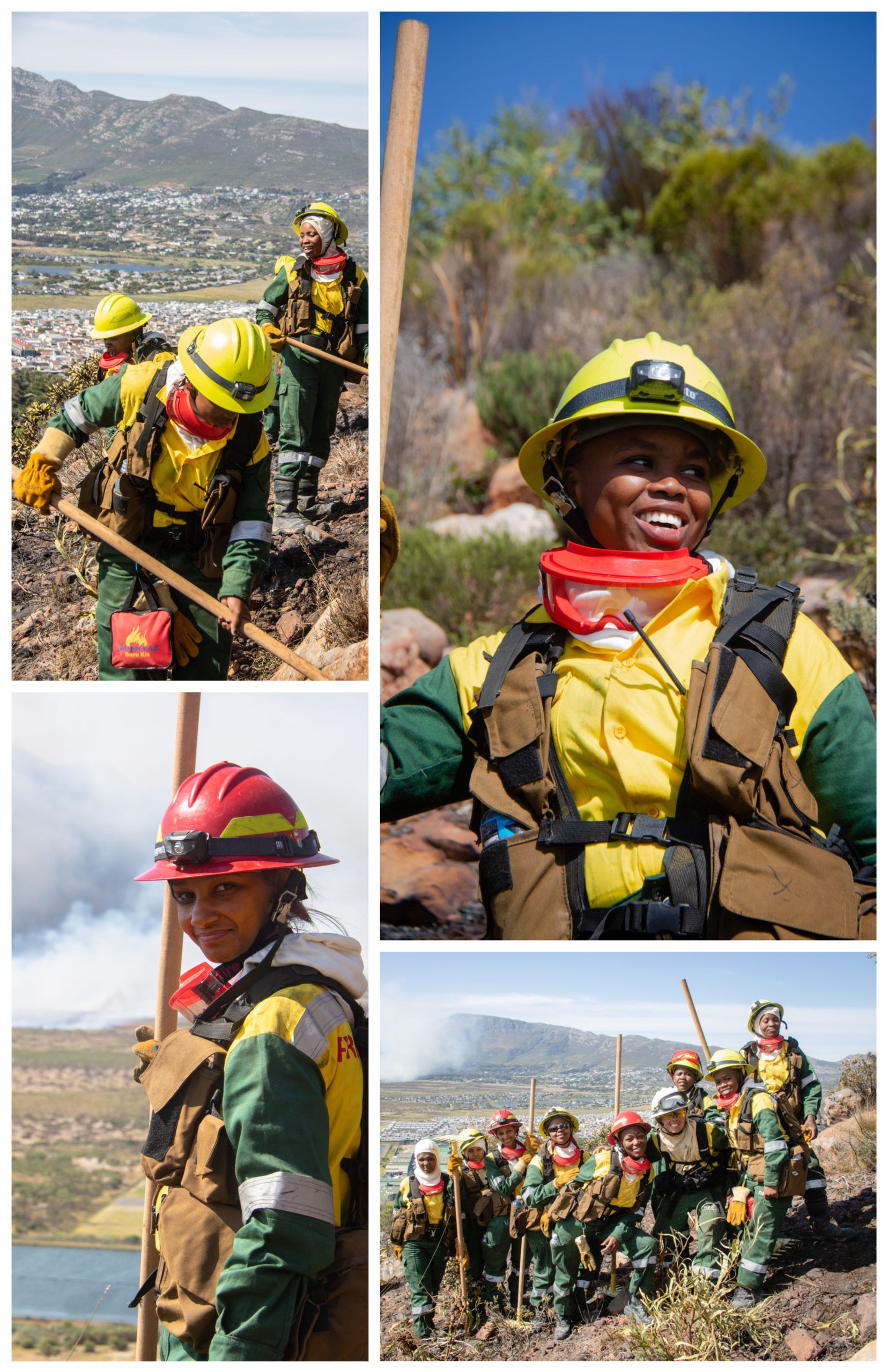